4 New Songs You Should Hear

It’s impossible to catch every new release that comes out each Friday. Luckily, we’re here to help. Here are 4 new songs from artists — emerging and established — to soundtrack your weekend.

While currently on a world tour, KennyHoopla’s first release of the year comes in the form of ‘DIRTY WHITE VANS//.’ Much like what we’re used to hearing from KennyHoopla, the new single is an energetic rock cut that will instantly get you hyped.

Nashville rapper Ron Obasi is a natural-born storyteller who has the power to flip introspection on its head. Each new release provides a quick glimpse of his full-bodied abilities as a rap artist, and his new single ‘VILLELIKEMOOKIE’ might be his best yet.

Kaleb Mitchell continues his ascend to the next level. His new EP ‘BE SAFE’ takes a few of his standout songs like ‘ALRIGHT,’ ‘FOOL,’ and ‘STUCK ON YOU’ and repackages them into acoustic sing-alongs.

Keem drops off the first single from his upcoming album ‘Glass Ceiling’ which is slated to drop soon. The March Madness-produced track is full of energetic vocals, catchy melodies, and hard-hitting basslines. 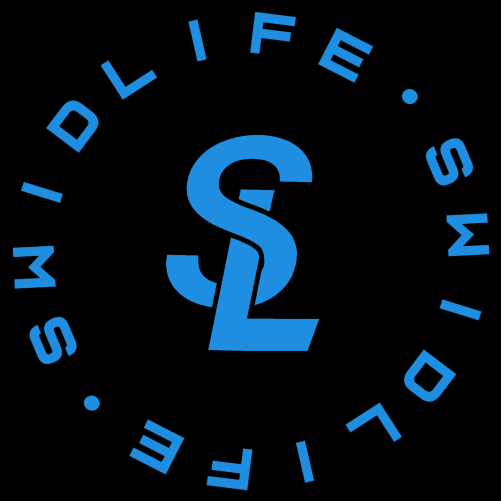