California and New York have stood the test of time as major players in the hip-hop world. Long known for the gangster rap era of NWA, the eccentric flavor of Bad Boy Records, and the street movement of Joey BADA$$ and A$AP MOB, amongst much more, the influence and longevity of two opposing sides of the country are world-class. Adding a very tasteful record into the mix is Pomona, CA’s City James and New York’s Matt Miggz with “LONGER.”

One listen isn’t enough to describe the essence of this boastful and catchy record. The West Coast’s signature, swag-filled and tenacious characteristics are on full display by City James and a significant highlight. As soon as the play button is pressed, James swarms the beat, showcasing a fierce sense of lyricism. His confident wordplay throughout is stunning and ultimately delivers a knockout verse.

Matt Miggz’s contributions cannot be overlooked. His impact is felt through the catchy chorus that will surely be on loop in one’s mind for days at a time. The New York frequency of the record is also at the hands of Miggz. That constant chime and bass looming are reminiscent of many legendary NY-influenced records. It paves the way for City James to put on an unforgettable performance, making “LONGER” an instant banger.

“LONGER” is obnoxiously good. It checks all the boxes for what a dynamic record sounds like, which is not an exaggeration. City James and Matt Miggz place the finishing touches on a stellar summer with this refreshing record.

Listen to “LONGER” below. 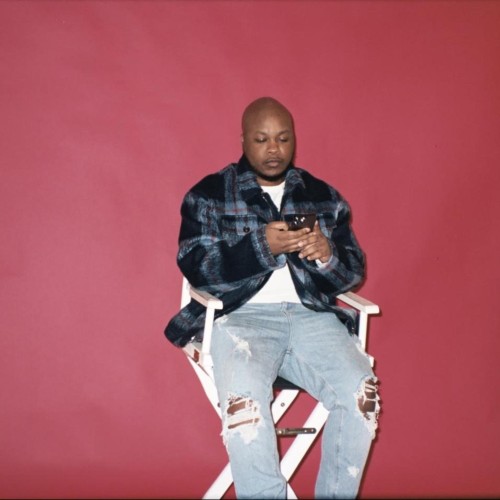