Just a month after the release of her debut album, Sleep, LA-based Dolly Ave returns with her catchy new single ‘Play With It.’ Enlisting the help of previous collaborator Charlie Curtis-Beard, the pair sing and rap about summer flings over cheery and bubbly production.

Play With It was released alongside its music video, directed by Sam Li and Darren C. Bui. The video features Dolly and Charlie in a pink wonderland surrounded by an assortment of treats just as sweet as the song. At just over 2-minutes in length, Dolly’s dreamy vocals and Charlie’s frisky bars create a playful summertime anthem you’ll be listening to all season. Check out the new video above and stream the single down below or here on your preferred streaming service. 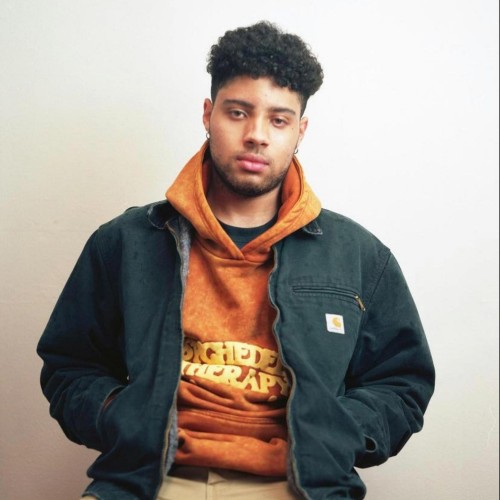 Previous article
Spencer. Flexes His Dynamic Range In ‘Lonely As I Ever Was’
Next article
Igwe Aka Is At His Most Dynamic on ‘iCarly’