Reaux Marquez’s ‘NO ROADS’ Turns One

A fire can burn indefinitely with an ongoing fuel supply and a respectable oxygen level. We can observe such a truism with a listen of NO ROADS, the charring project you might have missed last year. Written and performed by Nashville’s best-kept secret, Reaux Marquez, NO ROADS is the furthest thing discernable from a ‘New Music Friday’ album. Introduced to the world on February 5th, 2021, it has now smoldered for one full calendar year. I see no signs of extinguishment.

“The child who is not embraced by the village will burn it down to feel its warmth,” Reaux sprinkles throughout the project’s intermissions. A thesis statement of sorts, this idea has found its way into virtually every NO ROADS article or album review available. Yet it’s through rumination of these words over time that we begin to cherish their meaning, to feel their warmth.

The fiery world that NO ROADS builds for us is strikingly similar to the world we live in today. Surprise? Reaux and his talented team of Nashvillian features paint brilliant pictures. These portraits bring realities the Black Community faces locally and nationally while asserting an overarching story of the flame’s significance. As fire fights fire, we reflect on an artifact demanding attention and change, one staying applicable with every fresh sliver of heat.

Reaux Marquez rewards his supporters with sonic stories and a lesson in patience. I remember speaking to Reaux in April of last year after a music-filled community event in the Nissan Stadium parking lot. NO ROADS was still freshly kindled. He contently mentioned that he wasn’t going to be releasing new music for a while – he hasn’t – for he had already ventured into experimenting with other forms of expression.

Nashville could hardly contain NO ROADS in 2021. This year the embers spread, still relevant. 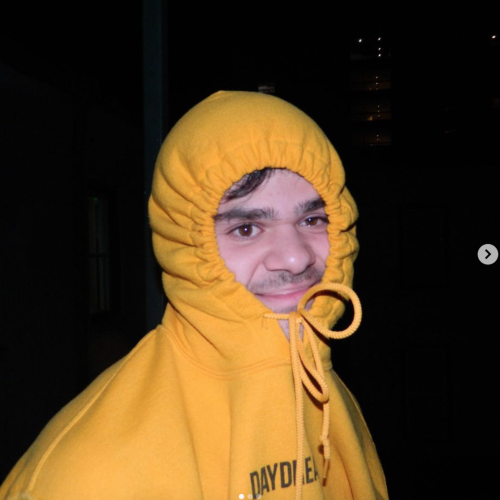