grouptherapy. is back, this time showcasing a solo performance from SWIM on his new track “Big Steppa.” The track providing infectious confidence and energy shows off SWIM’s catchy hook writing ability alongside his clever lyricism, the perfect fit for the Pharrell-inspired production from Pilot Kid, Stoic Beats, 8een and Yogic. SWIM has proved his versatility time and time again with the laid-back flows on unreleased concert fan favorite “SWITCHBLADE” compared to his upbeat performances on “Yikes” and “Risky.”

A video also accompanied this track, something grouptherapy. never disappoints with. The Conor Hibbler-directed video actually shows SWIM’s visually creative side as he was one of the creative directors on the project. With SWIM describing the track as one “you put on when you’re feeling unapologetic.” The video captures that feeling perfectly, showing him starting down and out until eventually finding his confidence and becoming his artist alias SUPERHERO SWIM.

This is definitely one of the bounciest tracks of the year, so make sure to check out “Big Steppa” below. 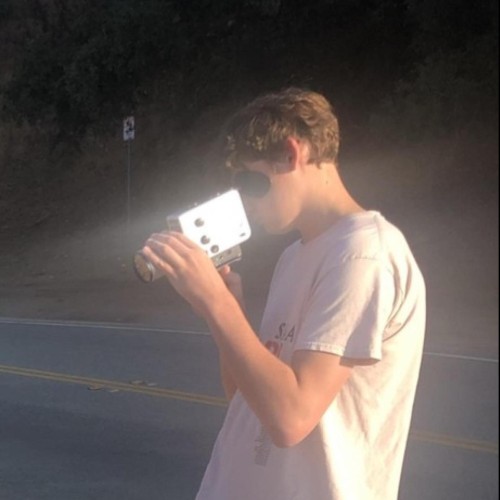